Recent trip to Islay – visiting the peat cutting and Laphroaig 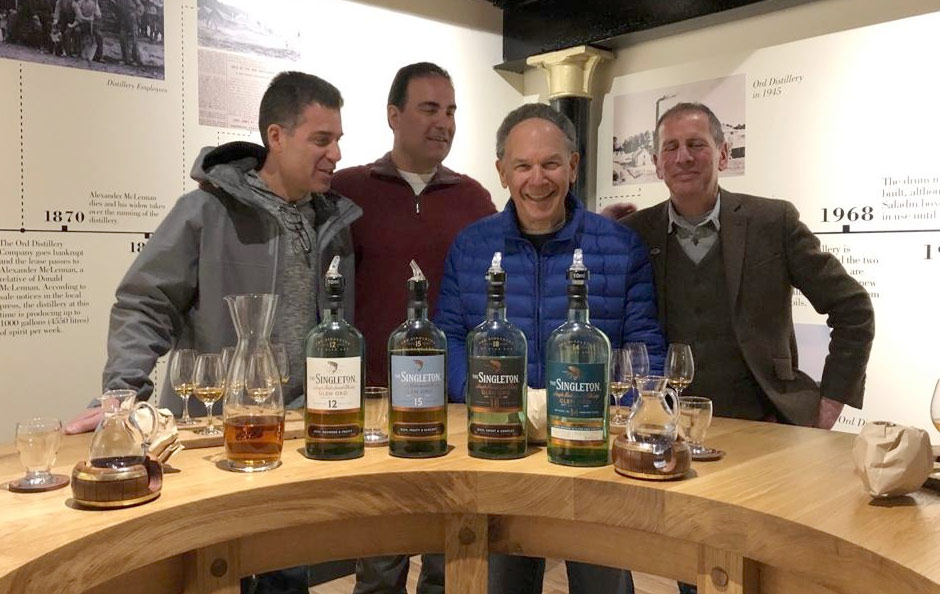 A trip to Islay is always a pleasure and this one was no exception! What a great group I had with me too.

The Scottish Isle of Islay is part of the southern Hebrides and is inhabited by 3,228 people (census 2011). The Isle of Islay is also called Queen of the Hebrides. With 8 working whisky distilleries, the stunning scenery, amazing wildlife and all the friendly people, Islay is a five star holiday destination. – www.islayinfo.com 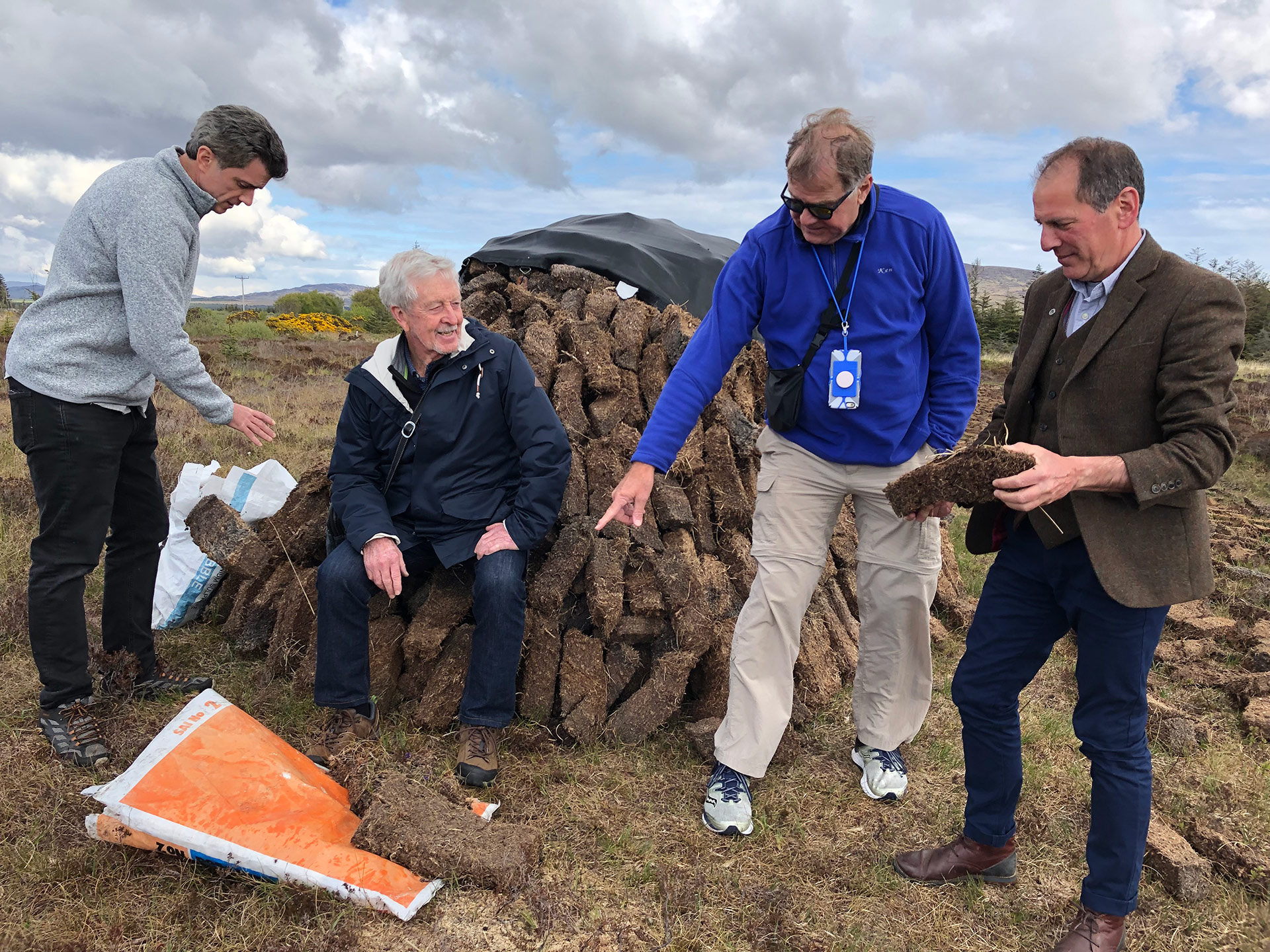 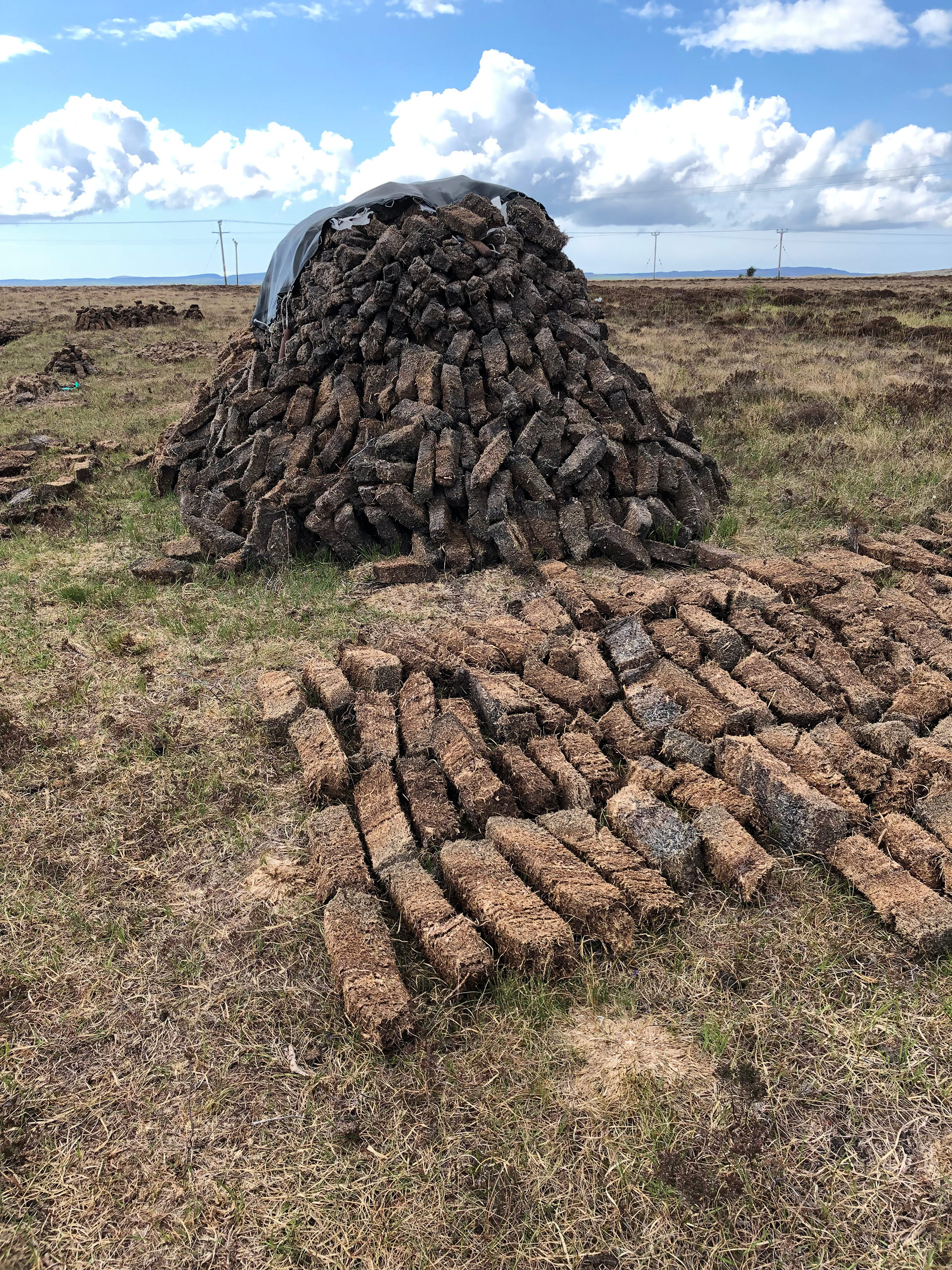 The whiskies of the distilleries along the southeastern coast of the island, Laphroaig, Lagavulin, and Ardbeg, have a smoky character derived from peat, considered a central characteristic of the Islay malts, and ascribed both to the water from which the whisky is made and to the peating levels of the barley. Many describe this as a “medicinal” flavour. They also possess notes of iodine, seaweed and salt. Caol Ila, on the northern side of the island, across from Jura, also produces a strongly peated whisky. Trees, other than plantations, on these islands are scattered and the peat is free of rotting wood. (Normal peat bogs are invaded by trees and periodic fires kill the encroaching tree line.) Islay peat is reputedly the best flavoured for scotch production. – wikipedia 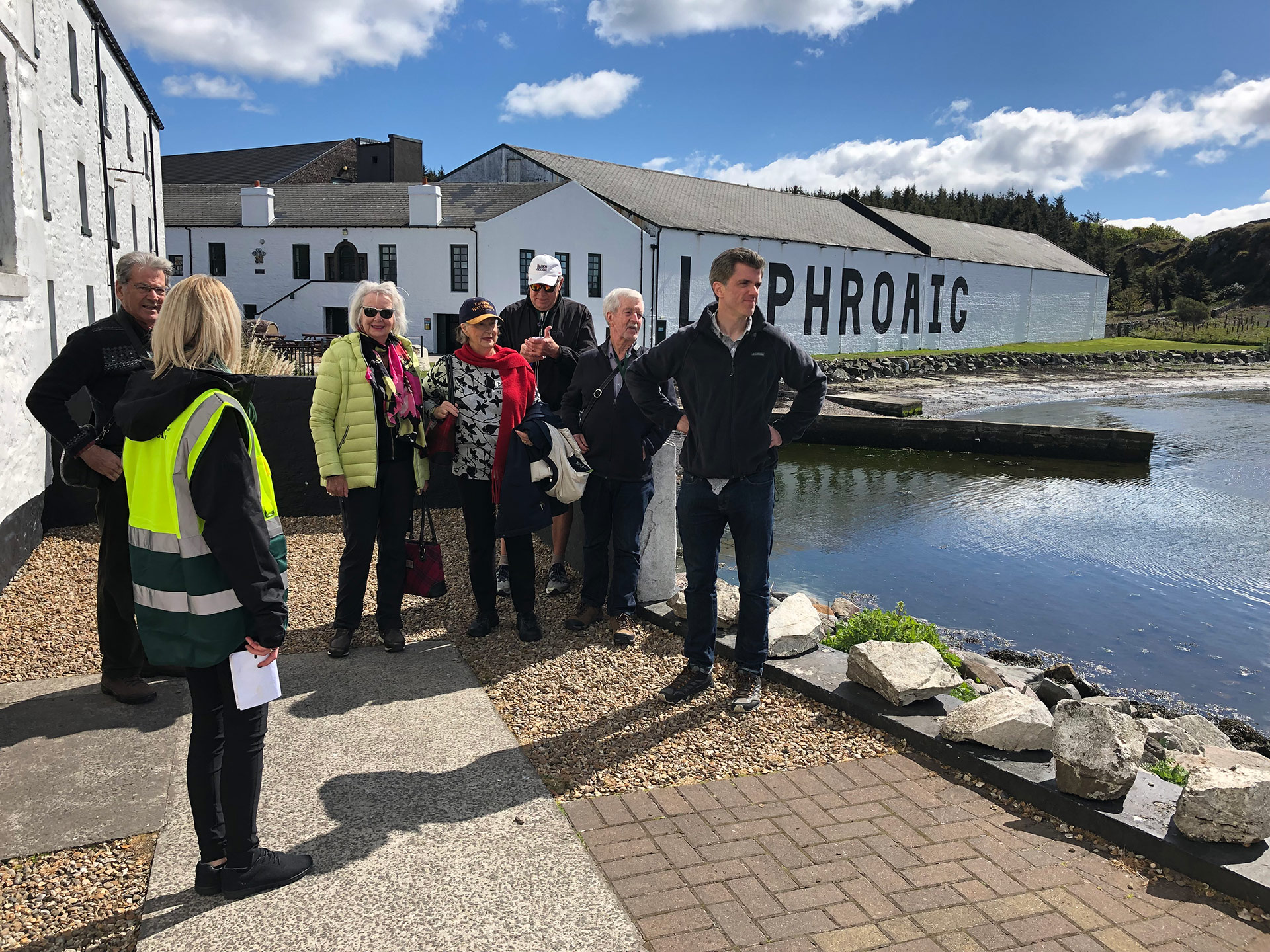 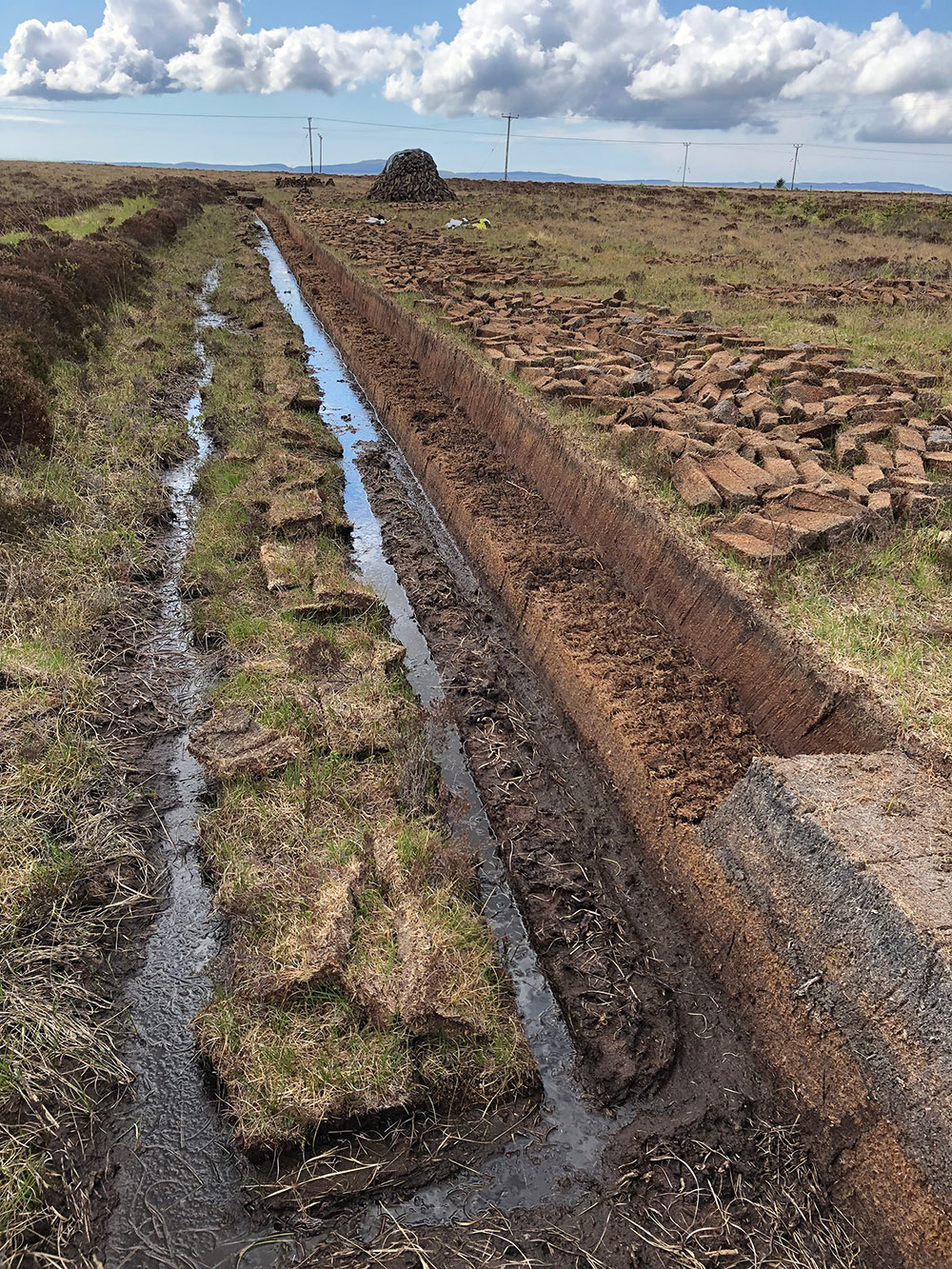 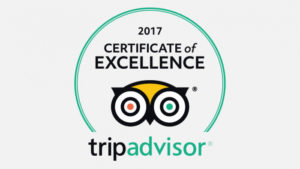 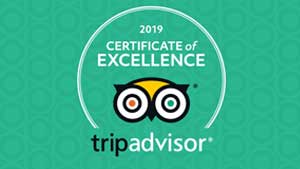